State of Search 2022: Google's Changes and Trends to Know Now

We compiled a list of the top changes and trends we've seen in Google so far this year. Read about them below or follow along with the mini webinar.

For ecommerce sites, one of the biggest changes has been the increased number in diversity of various product listing SERP features on Google.

Digital marketing agency Atigro used seoClarity to track the effects of these changes on traffic and revenue for a number of their ecommerce clients. These product listings now can take several forms such as this image carousel with products that are popular from various retailers.

Atigro's study showed examples of these listings greatly expanding on mobile since the May 2020 Core update. In many cases, the number one organic web result was being pushed far down the page by these SERP features. 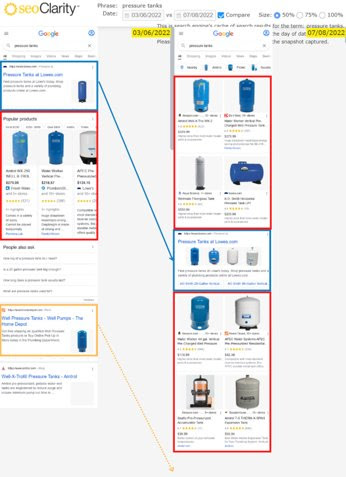 The Atigro study highlighted a number of examples where product listing SERP features tracked in seoClarity as products.google.com had taken over the top spots in the SERPs in recent months.

Recommended Reading: Are SERP Features Taking Over Your Search Results?

They determined that more often than not, in the current typical appearance of a mobile SERP for an ecommerce transactional intent query, anywhere from four to five SERP features appear before the first organic transactional result.

The top 10 organic results for ecommerce SERPs are generally set up to include:

Now more than ever, you need to track more than just traditional rank and focus on how much you are competing with product listings and other Google SERP features using seoClarity capabilities like SERP Features and Visibility Share.

In contrast, Google seemed to run an extended experiment starting in early July in drastically reducing the occurrence of People Also Ask boxes on desktop. We believe this was likely an experiment because three weeks later, they reverted to their previous level.

(People Also Ask saw a decline then a resurgence.)

Don't rush into making long-term strategic changes when something changes radically in the way Google presents search results. These often prove to be tests, and if Google doesn't see the results they'd hoped for with the change, they put things back the way they were.

TL;DR: Always wait a few weeks, at least, before deciding that such a change is permanent.

Recommended Reading: Notice a Loss in Keyword Ranking? Here’s How to Analyze.

The biggest confirmed Core algorithm update this year occurred back in May. However, as SEO Glenn Gabe notes here, it is the case with such updates that it is impossible to discern the exact ranking factors or signals that were changed.

It's been true for quite some time that search ranking results from a very complex intermixture of signals, so trying to hunt out individual factors is a losing game. Instead:

Always keep your eye on the fundamentals of creating and improving search experience for users.

One thing to note from Glenn's observations, there were many ecommerce sites where the product pages felt little effect from the May update, but blog content was devalued. Maybe because while it was quality content, it was not central to the site's purpose.

The May update may have favored content that is clearly on topic for the site.

Also worth noting: Google recently started a page in the search central blog listing every announced Google update. We automatically annotate these in trend charts throughout the seoClarity platform. 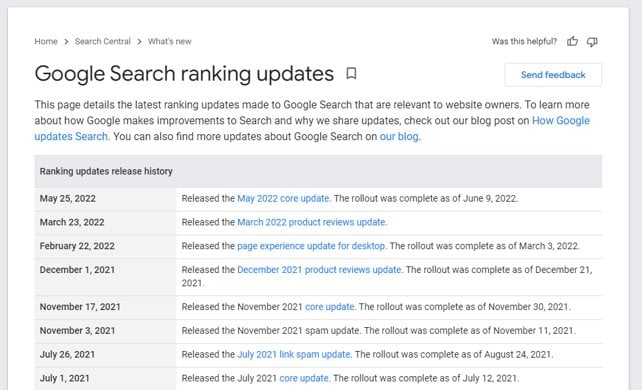 Google also recently clarified that when a product has multiple variants each with its own URL, they prefer that you distinguish them either by using a path segment such as /t-shirt/green for the green variant of a certain t-shirt, or a query parameter such as color=green.

And every so often, Google spokespeople surprise us with an unusual bit of candor.

While Google has been saying publicly for years that ranking is based on each individual page, not the site, Google's John Mueller stated:

… overall quality of the site can have an effect in certain cases (source)".

This change is a bit older, but still worth noting if you missed it last year. We conducted a major study of how Google rewrites titles after noting that the occurrence of SERP title rewrites increased dramatically.

If you want to avoid having your titles rewritten by Google:

Why is Google Rewriting Titles?

From what we could discern from the patterns we saw, it appears they are doing it to …

I usually like to include some insights from our co-founder and chief architect, Mitul Gandhi. Recently, Mitul shared with our whole team why it's useful to view SEO as product management.

A product manager is concerned with three areas:

Mitul's advice is that enterprise SEOs should seek to organize their work with the goal of a balance of all three of these priorities.

It's way too easy to let one of them, especially bugs, consume too much of your time. Spending some regular time in all three areas is the best way to achieve sustained scalable growth in your SEO program.

Content that offers no value or that was created for search engines, as opposed to users, will be demoted.

Google has always prioritized the search experience. This update is just another advancement of that objective.

Now, this update had many SEOs worrying about their content marketing and overall SEO program. Luckily, 90% of enterprise websites shouldn't be worried.

Mitul wrote about why you shouldn't fret over this update: Worried About Google’s Helpful Content Update? Don’t Be If...

Staying up-to-date with Google's recent initiatives gives you the upper edge. Keep an eye out for more summaries on Google updates. 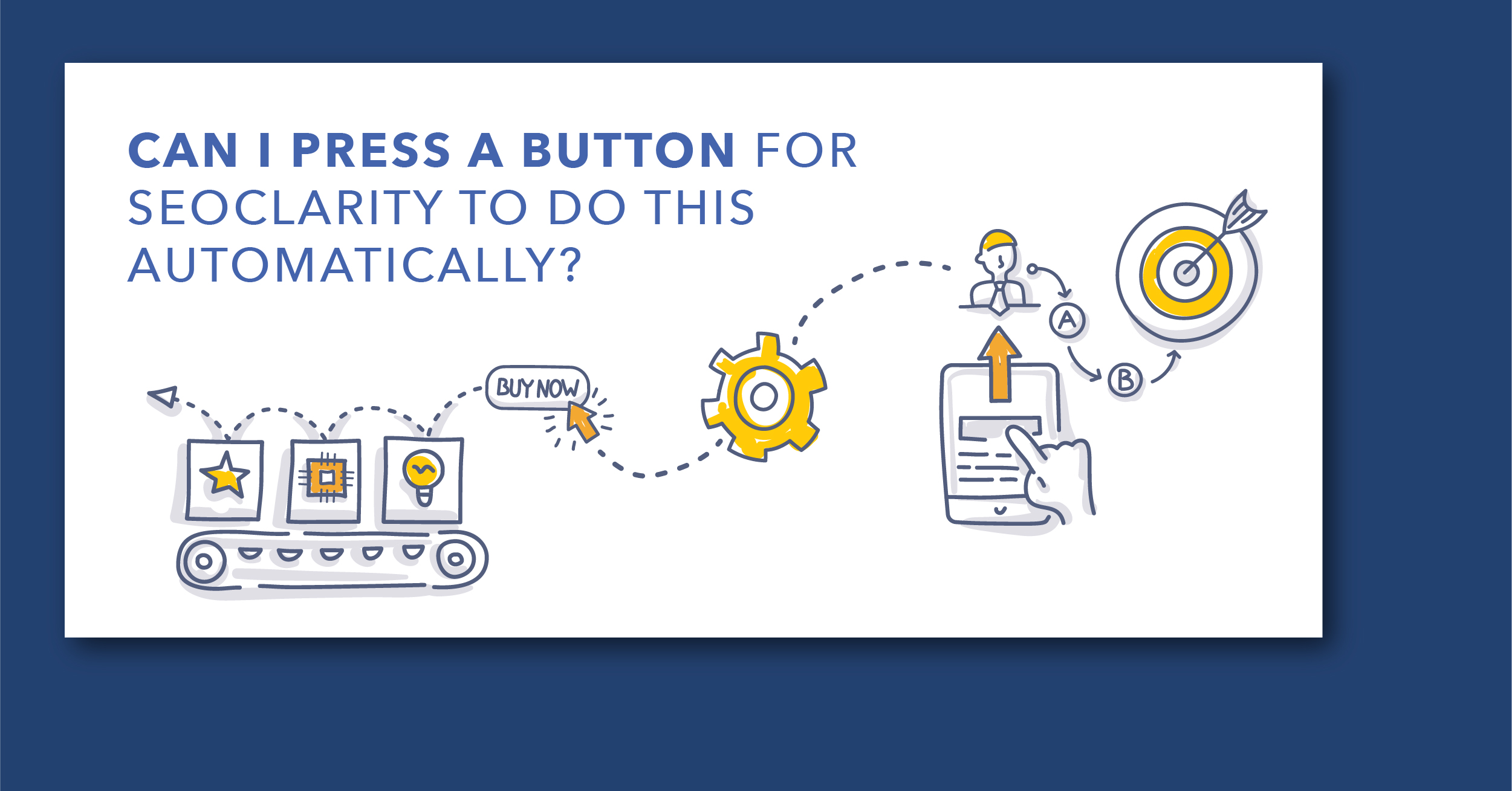