Website Migration - Top Mistakes and Things to Watch Out For

It doesn’t matter if your company only tweaked the design or reworked the entire site’s backend, for the most part, it’s your work that gets put on the line.

And so, it comes as no surprise how many SEOs dread the process.

Having worked with hundreds of SEOs over the years, I have heard many of their website transition woes and horror stories.

And to help you avoid similar issues, I decided to share with you the top mistakes I identified as the cause of the majority of website relaunch problems.

So, without further ado… here’s what you shouldn’t do when your company decides to redesign the site.

Mistake #1. Not Getting Included in the Relaunch Planning Process

Most business people have heard of the benefits of SEO. Many, however, still don’t realize the depth of its strategic integration into the company’s online strategies.

And from what I’ve heard over the years, companies still fail to make a connection between the website, their digital strategy, and SEO.

As a result, SEOs are often left out from relevant projects. Website relaunch is no exception.

When compiling project teams, managers omit the search people, for your more technology-oriented colleagues, the IT.

But here’s the catch – there are many ways to redesign, restructure, and relaunch a site. Unfortunately, if left on their own, the IT people will inadvertently pick the easiest solution.

And as I’m sure you can guess, most likely it won’t be the best one from the SEO point of view.

For that reason, you should take part in the process from the very beginning – planning.

You should monitor every decision to ensure that proposed solutions and changes, from the actual CMS, new site’s architecture, URLs, page templates, and much more, will not jeopardize your efforts so far.

#2. Not Auditing SEO Assets Before the Transition

What’s the second thing, after losing rankings you fear the most when it comes to site transition?

For me, it’s losing valuable SEO assets in the process. Be it a specific content piece, URLs that attracted the most backlinks or page structure, I’d dread not having it to power up my strategy moving forward.

Of course, many of these issues could be solved by carefully redirecting old URLs. However, it won’t solve all of the potential problems. For example, you might not even know that a particular asset has been affected.

To avoid that, audit your SEO assets before starting the transition. This will help you identify assets to pay attention to. It will also help you create a list of items to check after the process, and in turn, quickly validate if the process had been any negative effect on them.

Also, create a redirect map by pulling information regarding crawl errors and top linked pages. Then, check and recheck every link for accuracy and relevancy.

To do it, you can use seoClarity’s Site Audit tool that allows you to quickly identify any issues within your site structure such as dead ends, broken links, 404’s, etc.

#3. Not Planning for Actually Getting Hit

Part of the transition process focuses on trying to prevent a drop in rankings.

But I believe you should also plan for actually getting hit.

You see, no matter how thoroughly you’ll prepare for the relaunch, you’re still bound to lose some traffic. Granted, a lot of it will return to the old levels after a couple of weeks, as soon as the new site settles down in search engines indexes.

Nonetheless, you will experience a drop, both in rankings and revenue.

And to ease the transition, you should develop strategies to dealing with it ahead of time.

First of all, know your exact rankings right before the transition. This will help you assess if the difference is actually substantial enough to call it a hit. With seoClarity, an enterprise SEO platform, you can collect your rankings daily and keep regular track of any changes resulting from the transition.

Additionally, seoClarity offers the functionality to store all your historical data so you can quickly compare the pre and post transition performance of each page.

You should aim to conclude the transition just before the slowest season of the year. This way, when the temporary loss will occur when your business doesn’t get that much organic business anyway.

You should also subsidize any potential traffic loss with PPC and other channels. I know that most of these channels are beyond your control. But at a minimum, highlight the issue to anyone who’s working on your company’s paid acquisition, and make them aware of the need to increase budgets for other channels for the transition period.

#4. Not Establishing a Transition Tracking Process

How you’re going to monitor the transition’s success is as important as the change itself.

After all, it’s easy to overlook some detail when you’re amending and changing hundreds of pages, URLs, meta tags, etc. Or forget to remove a noindex tag from a final version of a file or leave the site wide Disallow in the robots.txt.

So, even before you begin the transition, create a plan to monitor and measure its effect on the site.

Start with a checklist to verify if you’ve done all the work required, and no small issue slipped through the cracks.

Then, establish a set of KPIs you’re going to monitor closely for the next couple of weeks. These should include traffic and rankings but also, conversions, both from organic traffic and overall web traffic. Comparing the latter will help you establish if any potential drop in sales is affected by your work or happened as a result of the new site’s usability.

Finally, pause any SEO tests you might be running. Their results will be skewed by changes to the site anyway.

#5. Not Having a Rollback Plan

Look, there’s no point in beating around the bush here:

And although such drastic scenario seems unlikely, you should still have a contingency plan to fall back on if things go pear shaped.

The simplest way to do it is to keep a previous version of the site in a separate folder. And if needed, redirect the domain to that folder in case of any serious problems with the new website.

Also, establish criteria for a rollback to be able to identify and make a decision to launch the older version.

A rollback plan will give you a peace of mind that if anything goes not as you’d imagine; you have an older version of the site to fall back on. 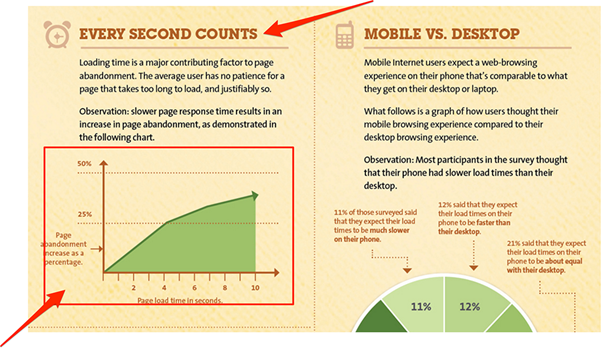 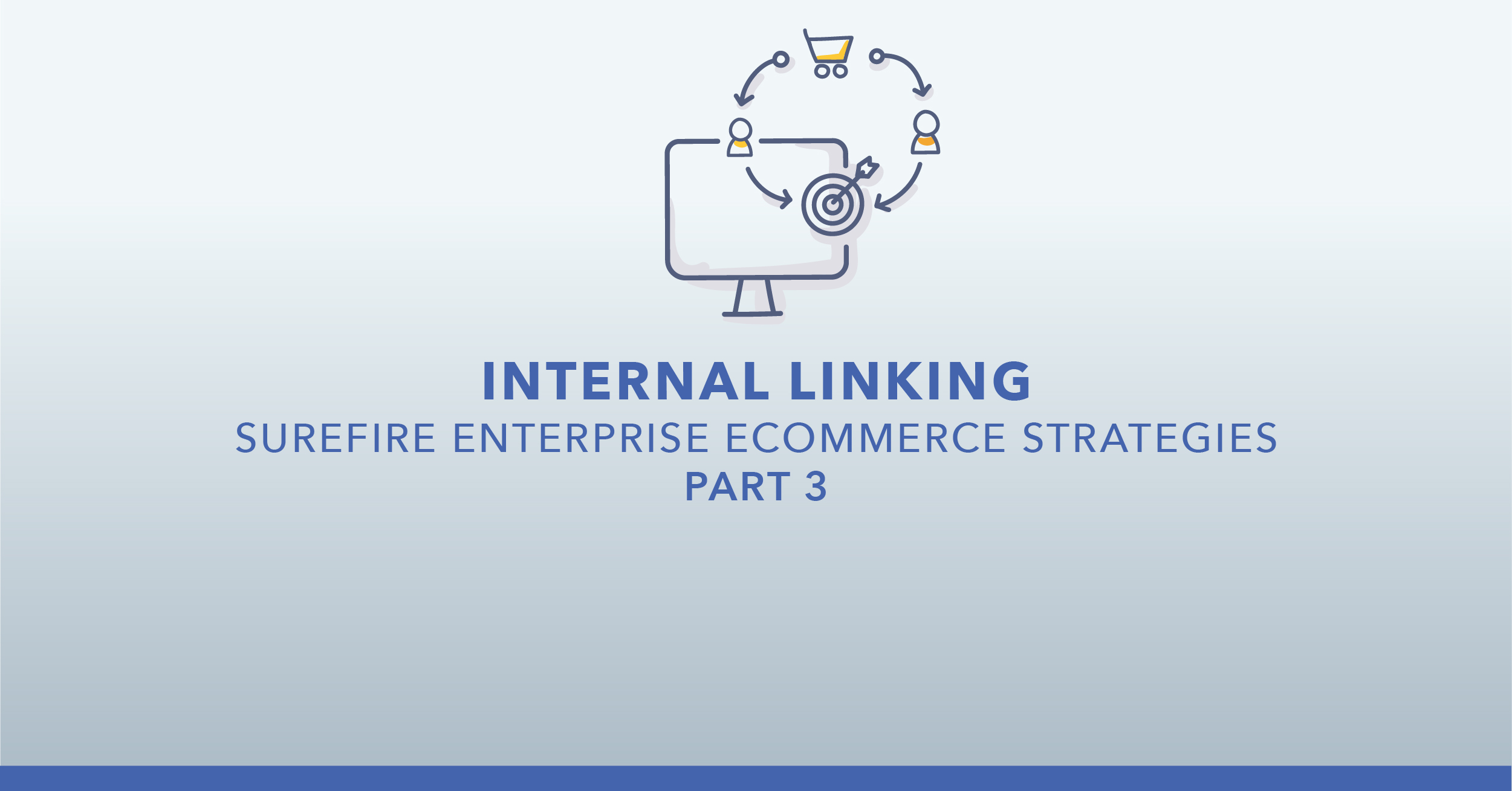