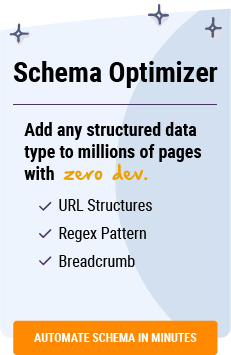 The tactic has benefits for users and search engines alike, but as Google's John Mueller commented in a Google Webmaster hangout video, implementing schema markup for rich results will not be getting any easier.

In fact, it will be getting harder and more complicated.

You can only benefit from the schema markup if you’ve implemented it fully (without errors), constantly make improvements, and have implemented it properly, so let's cover the most common issues with schema implementation.

Here's the list we'll cover. Read on, or jump to a specific challenge that you're facing.

Issue #1: Marking up content that is invisible to users

Since structured data with JSON-LD is easy to implement and separated from the on-site text, organizations sometimes do not realize that they need to be tied together.

Star Reviews, for example, are often listed on the bottom of the page or an additional click away from the core landing page.

In these instances, we see sites using schema markup to add context and text to the page without being user-visible text.

While this markup may appear in SERPs, it is often discovered whenever there is an algorithm update or when Google actively crawls the site.

Google’s response is to issue a warning via Google Search Console.

However, since the marked-up content is hidden from the user, Google might consider the practice as deceptive or misleading, leading to a manual action, especially if a site owner has been warned but continues to utilize the following in practice.

Note: According to Google, manual action will result in the structure data on the page being ignored.

Often, companies assign an item’s rating information to the whole category. For example, a hotel might add one property’s ratings to all of its hotels.

This practice can also be seen as manipulative and lead to a penalty.

To avoid manual action, use the markup for a specific product, not a category or a list of products.

If using schema markup on a series of products, Google recommends ensuring that you are only listing the top-level topic and aggregating/or averaging the reviews and ratings.

Issue #3: Marking up reviews that were written by the company, not real customers

Faced with a lack of relevant reviews or testimonials to incorporate into schema, some companies produce their own reviews to match what their competitors display in the SERPs.

This practice is against Google’s guidelines.

In the past, retailers would be able to allow their customers to post reviews in-store, but Google has gotten a lot smarter and can now detect the IP of the user and identify when the reviews are potentially spam.

Reviews must not be written or provided by the business or content provider unless they are genuine, independent, and unpaid editorial reviews.

While we haven’t seen a lot of sites receive warnings in these instances, Google has their own system of detecting and not including those reviews in their overall rankings algorithm and may decrease the amount of impressions or even decrease rank of your website as a whole.

Recommended Reading: What, How, and Why for Review Schema

It is often the case in which the team simply does not know that category markup and product markup are very different and have different markup logic and use cases.

In this case, the review rating is the average of all reviews on a page, rather than an individual value for a specific item.

Once again, I can understand the logic behind marking up ratings this way. However, this is another practice against Google’s guidelines and one we often see on category pages.

Often, it’s tempting to amend the page’s content based on user detection. International sites often need to adapt prices based on a specific IP address and even update content based on the demographic information of their user.

But once again, doing so can be perceived as a manipulative action. The ideal scenario is that the markup remains the same cross sites and in different locations.

Sites that are using AngularJS need to ensure that schema markup is added into the header, passed through the DOM, or utilizes third-party script to ensure the code can be rendered on the page, such as ngData for example:

Google will penalize a site if it inserts attributes and content into schema markup that is not an exact match to content on the page.

In addition, because the above delays the time for the content to render, it can appear to Google that it does not contain schema markup when in fact it does. In those instances, it has little to no value for your site.

Issue #7: Using similar tags on the page in relation to the same element

Many schema.org tags seem similar at first. datePublished and dateModified are a good example of this. Both describe a date in relation to the content’s publication.

Yet, they aren’t the same. One reveals when the page went live originally; the other, when the content was updated last.

As a result, they play a different role in your markup. Unfortunately, companies often confuse them, and assign the wrong markup to various page elements.

How to Fix Schema Markup Issues

We’ve covered some of the most common schema implementation issues, so now let's get along to fixing them.

Before you can fix schema issues, you first need to locate where the issues are.

You have a few options to do this. Your first option is Google’s Rich Results Test.

Google has a very good response rate in identifying potential issues. In addition, Google has provided a tool that will review the content on a page, extract any structured markup, and notify you of any potential errors with it.

It also tells you if your page/schema is eligible for rich results on the SERPs.

In order to use the tool you need to make sure your security protocols are not blocking the tool from rendering the content.

You can also crawl your site to audit structured data at scale. An all-in-one SEO platform should have this crawling capability. 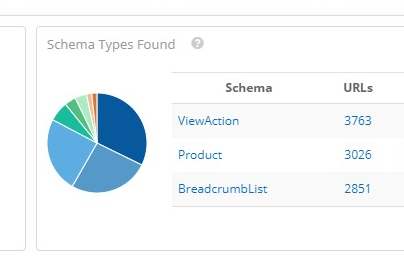 This will allow you to locate schema markup across your pages.

Free plug-ins like Schema Tester are also available to locate any errors and warning with the code.

Measuring the Performance of Schema

To monitor schema performance, use a dedicated SEO platform with the capability to audit your site and help you understand the value of the structured markup.

With seoClarity, for example, you can understand the potential ROI from applying schema markup across site pages, as well as benchmark and measure the success it generates (measured by the increase of the organic CTR).

Our Traffic Potential tool allows you to see what the potential ROI is as a result of increased conversions – you can understand the potential increase of adding structured data across certain page types to identify estimated organic traffic increase and even revenue.

To more accurately forecast the benefit of structured data improvements, I recommend you create a test set and leave at least one page without structured data for cleaner KPIs.

Companies often have an issue ensuring that the code is implemented fully and appropriately in order to yield results.

And the results are there! In all the sites in which we implemented schema markup, we have seen between 25-30% increases in CTR and understand that it is beneficial for your search visibility.

When in place, the simple addition can mean great things for your ROI, and the more items that are marked in schema the more results you will see in increased impressions and clicks.

Curious to See How seoClarity Can Help Grow Your SEO? Book a Demo Now and Let Us Walk You Through the Platform.

Susan Connelly
Susan is a senior SEO digital marketing professional. During her time at seoClarity, she provided clients consulting services through the Professional Services team. 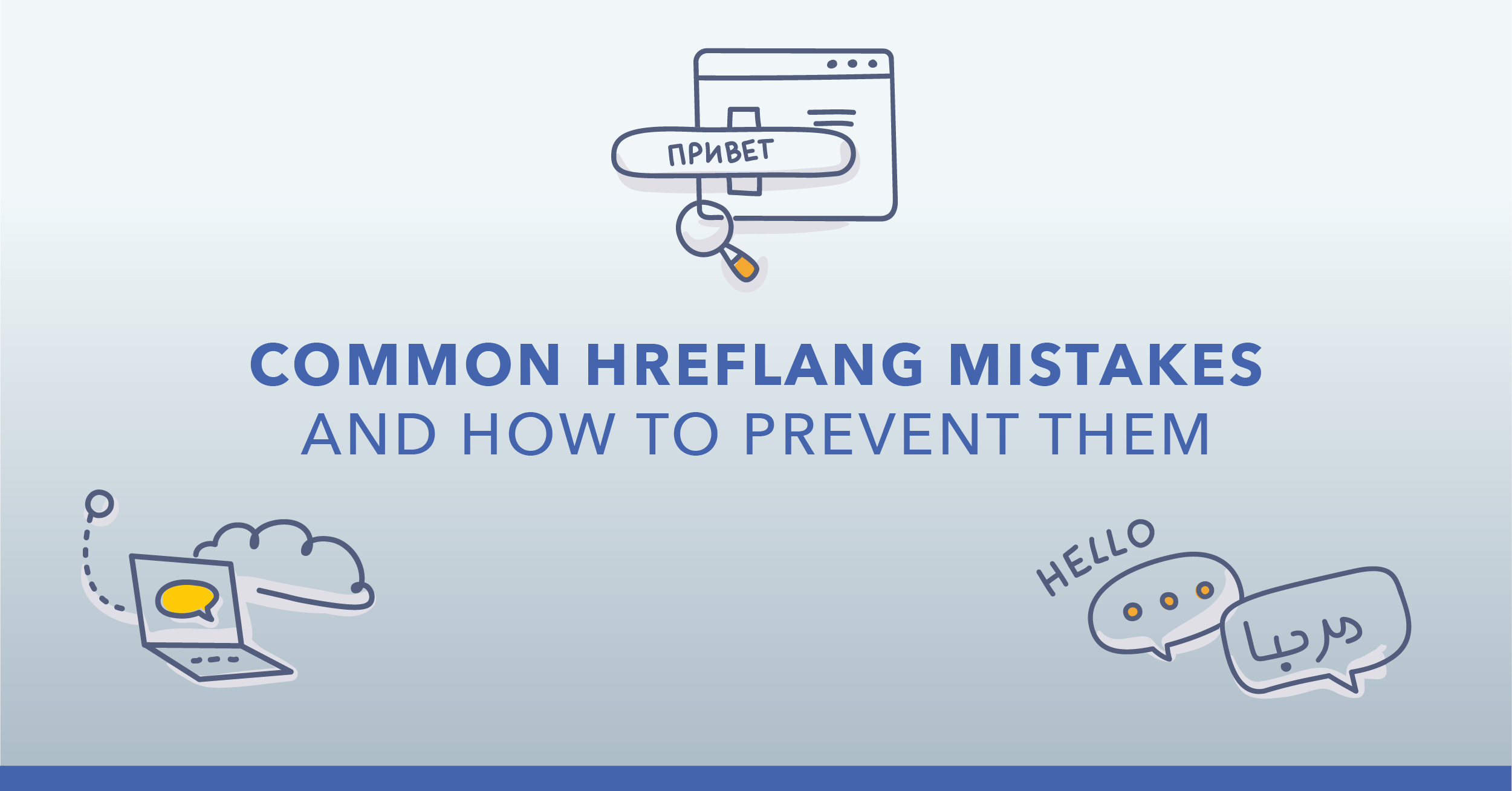 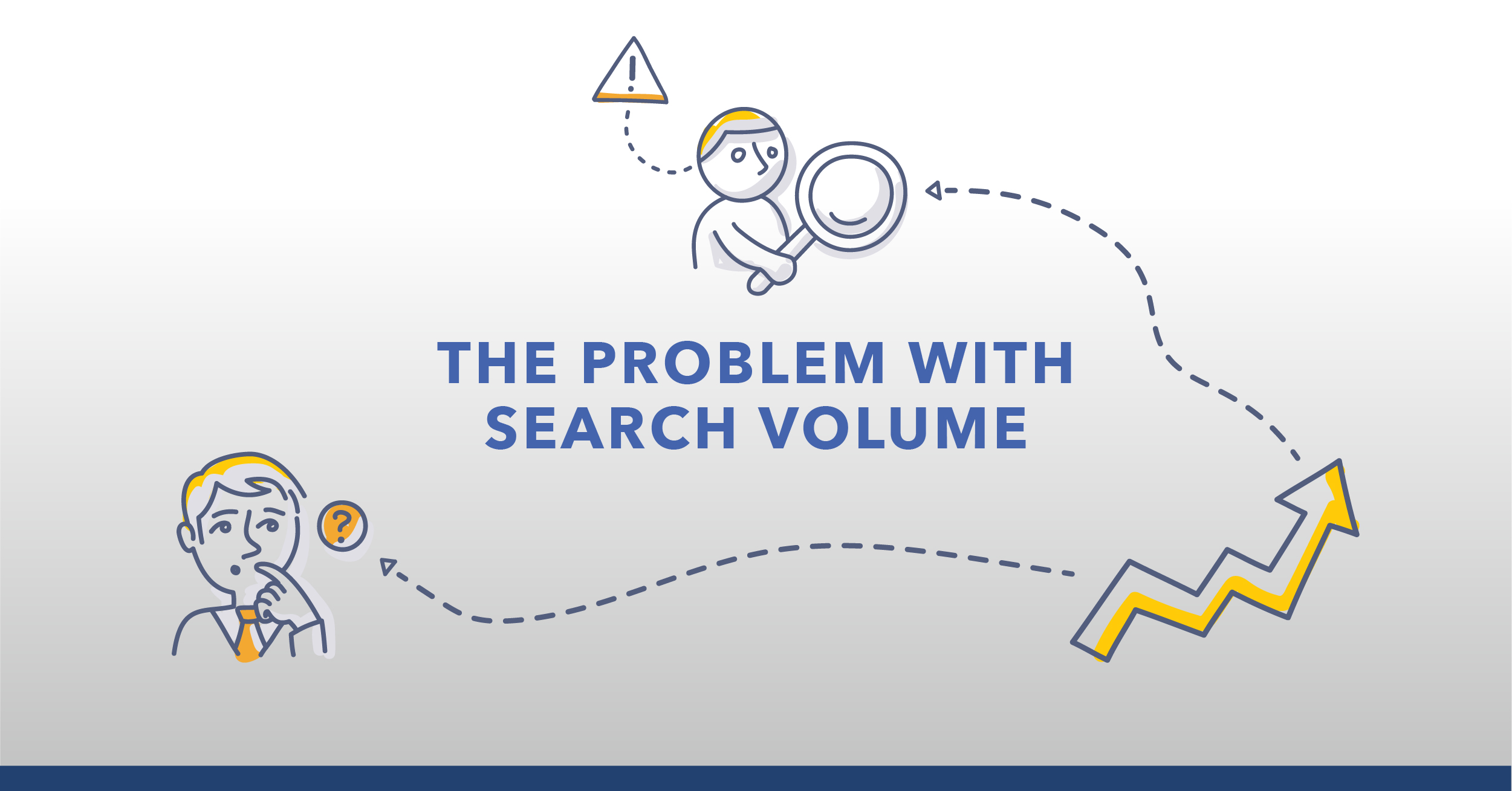