A Decline in Frequency for Featured Snippets

What are Featured Snippets?

In case you are not familiar with the subject, featured snippets (also know as Answer Box) are blocks of text that Google often displays at the top of a page when you type in a search query. In fact at one point from our June 2017 featured snippets research, Google showed this top answer for 20% of search queries.

According to HubSpot, sites that appear in position “0”, or featured snippets, receive a 2x higher click-through rate than the other results on the same page.

SEOs have been focusing on answer boxes, or featured snippets, for a while as they appear above the organic search results giving brands a prominent position on the coveted SERPs. Last year, we wrote about the strategies that you can utilize to feature in answer boxes. But now, it seems like featured snippets are on the decline.

What's going with featured snippets? Are they starting to disappear?

We decided to re-look at the 40 million queries and see if fact a significant drop occurred. And, it did. Here's the monthly percentage of queries showing the featured snippet since July 2017. 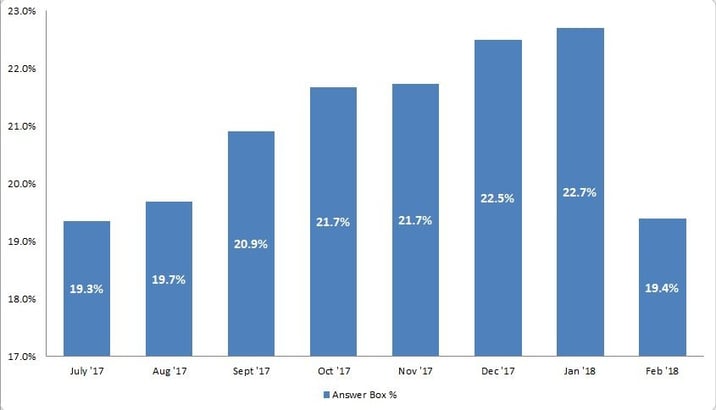 Then, we wanted to take a look at what the seoClarity Research Grid showed over the last 2 months of data that we pulled from all the queries track, we also saw a decline. 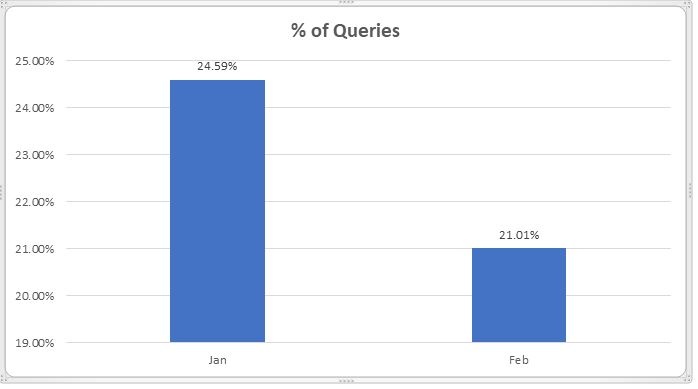 What we are seeing is a drop from around 24 percent to 21 percent in just one month. While this may not appear to be a huge dip, it is enough to see a clear reduction in featured snippets.

In the example below, one of our client has experienced a 21 percent drop in answer boxes appearing from the keywords they track in the platform.

For the past few years, featured snippets have seen an increase in SERPs. You can see the full detail behind the Answer Box Queries research we did.

We know they are extremely helpful for those searching by voice via their mobile device or personal home assistants. So, I am not sure if this is widespread or just based on the data sets that we are tracking. Or maybe it is a SERP test in Google's search results. 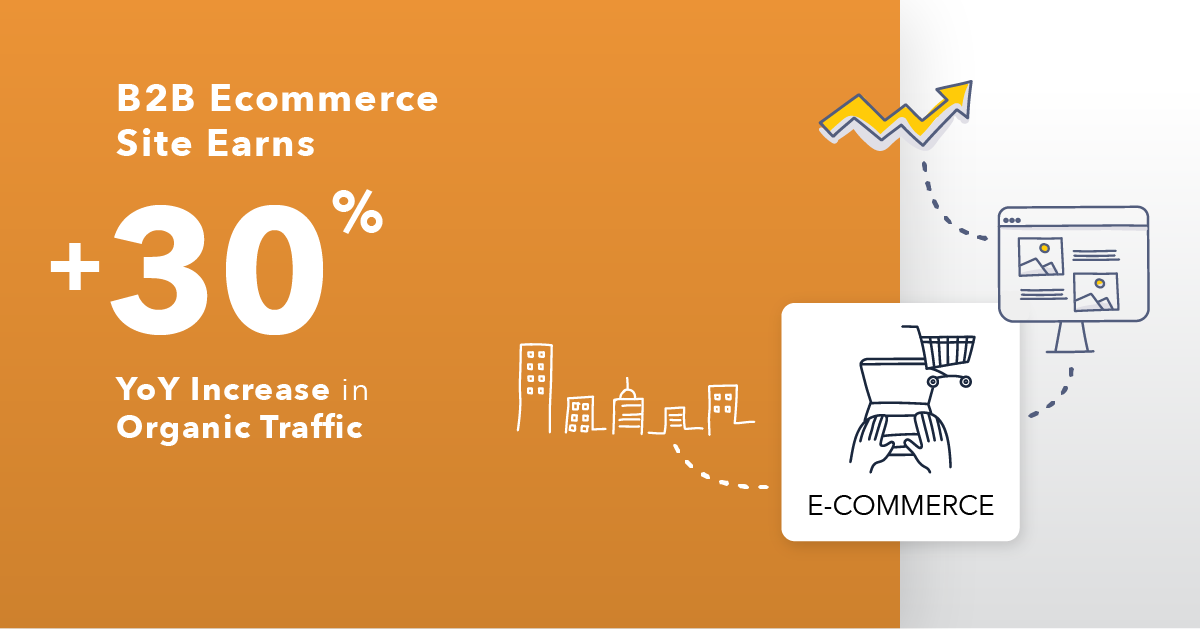 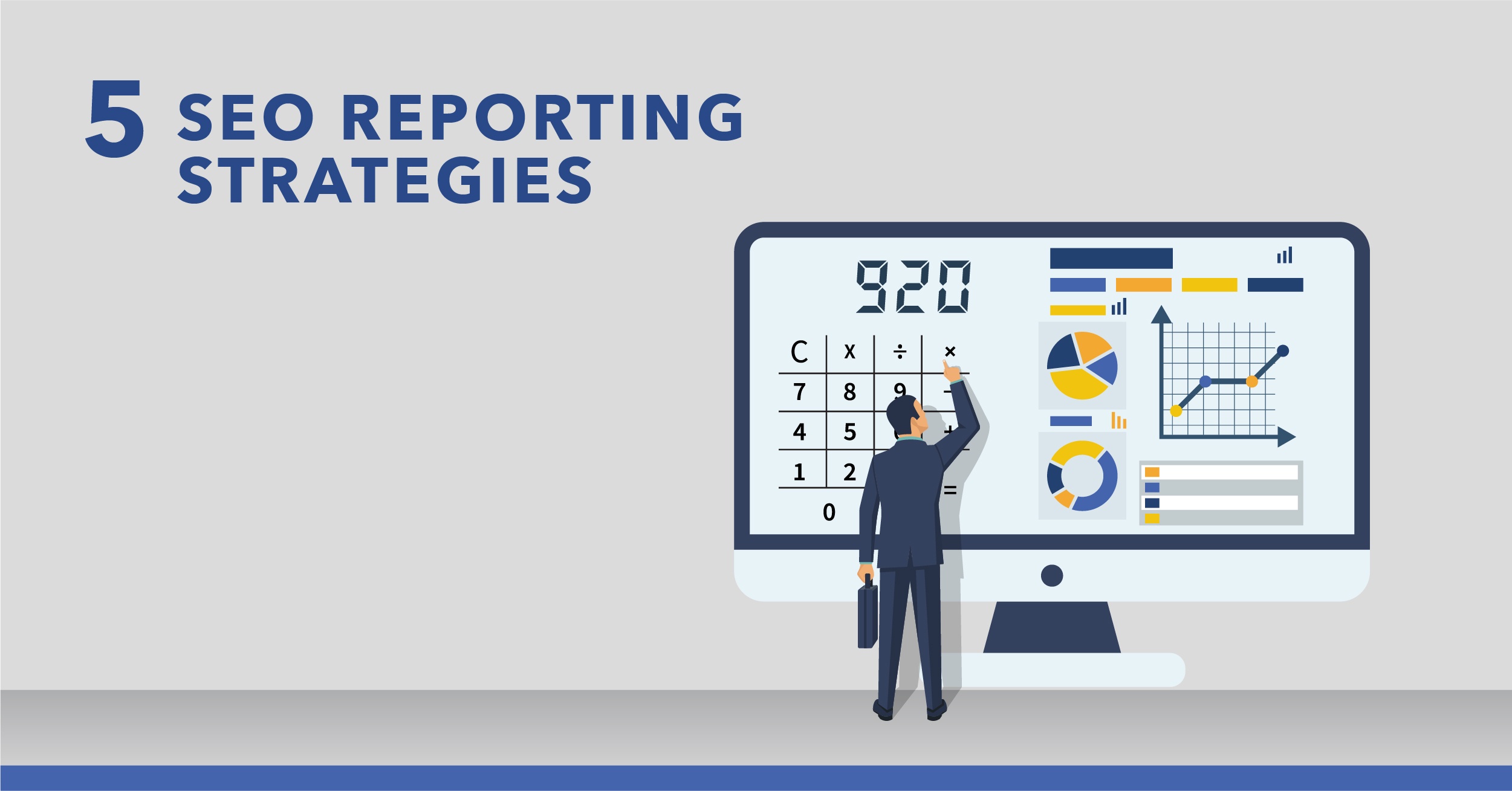