By seoClarity, August 1, 2019 , in Competitor Insights and Case Study

Not only did SpareFoot have to manage its own SEO reporting in over 25 major U.S. cities, but it was also monitoring the competitive rank of as many as 10 different partner sites at the same time, which took several hours of manual processing each month. seoClarity’s customizable competitor comparison widget helped circumvent that process to save time and increase efficiency.

In 2011, SpareFoot was recognized by Bloomberg Businessweek as one of America’s “most promising startups” for its unique marketplace model that allows owners to list their available self-storage units online. The company actually started in 2008 as Homstie, and its mission was to act as a person-to-person website that would allow users to rent extra storage space in a private residence.

>>> Read about SpareFoot's continued success in 2020, including their

SpareFoot now boasts more than 100 employees and operates in over 25 major U.S. cities. In some ways, the product works more like an ad network, as SpareFoot partners with a “big list” of different sites, including SelfStorage.com, uShip, Apartment Finder and many more. Unlike traditional directory sites that require businesses to pay for listings, SpareFoot only makes storage providers pay if someone moves into their facilities.

With such a wide-reaching operation that covers the United States literally from coast-to-coast, SpareFoot found it necessary to track the keyword for every major U.S. city in which it operates, as well as the terms “storage” and “self-storage.” This inevitably led to a massive influx of data that would make up the company’s SEO reports, and as the organization continued to grow, so did the amount of information that they would need to find, compile and analyze.

What’s more, SpareFoot was smart enough to keep an eye on its closest competition in the rankings; and not only for itself, but for all of its partners, as well. This meant tracking something like six competitors per keyword per site, which could quickly become difficult to organize in a way that would be useful.

Needless to say, SpareFoot was looking for a way to gather and organize all of this information so that it could quickly be put to use to improve the company’s search engine presence, and that of its various partners.

With so many different online properties to manage and measure that span such a large geographical range, SpareFoot could no longer spend eight-to-ten hours requesting data for as many as ten different domains and then waiting for the information to download before even starting to compile it all, let alone analyze it.

That’s where seoClarity comes in. The custom competitor comparison widget is a tool that is unique to the seoClarity platform, and in the last year, it has helped to save SpareFoot hundreds of hours by doing the vast majority of that legwork for them, meaning all that’s left is analyzing the data and putting into action to improve SpareFoot’s organic search rankings.

>>> Want to identify your true competitors and perform SEO analysis at scale? Our Competitive Insights provide the clearest view of your competition, with no limits on competitive comparisons. <<<

“That custom competitive rank dashboard is basically monitored by almost everybody in the company that is really concerned with strategic-level SEO rankings,” said SpareFoot’s Marketing Manager, Tony Emerson. “It’s a really
impactful view. There’s a lot of data. It really does have massive implications on the performance of the company as a whole.”

Before adopting the seoClarity platform and putting it’s customizable dashboards to use, SpareFoot had to have its engineering team create a chart with seven different lines (one for the company and six for its competitors) for SpareFoot and each of its partners, and then go through a process that usually took three or four steps to manually export, compile and share that data.

“We needed seoClarity because it has very powerful default functionality with its competitor tracking, but also because we could build custom views out of that data."

But seoClarity is more than just a platform; it’s also a way for an enterprise to expand its SEO team, which is exactly what the company did for Emerson and SpareFoot. Emerson was able to work directly with an seoClarity team member and explain to her exactly what the company wanted its customized dashboard to look like and be able to do based on nothing more than an image of the Excel chart the were using at the time.

More Than Just a Dashboard

“I think the biggest value that seoClarity provides for us is that it’s an effective time saver, allowing us to circumvent a three or four step manual process that eats up hours of our week,” said Emerson.

“You can always be very confident in the data. We can be confident that the chart that we’re looking at is accurate and that there’s not any room for human error there.”

Not only was seoClarity able to build a completely customized competitor rank dashboard, but the platform fills that dashboard with valuable (and also customized) information that SpareFoot can quickly turn around and use to improve their various SEO campaigns.

“Out of the box, seoClarity is really powerful, because it doesn’t just check the competitors that we set. It also
tracks all of the domains that show up for our keywords, as well.” explained Emerson.

seoClarity allows users to see the full competitive landscape, so they know the full scope of their true competitors. With our platform, you can achieve authority over the competition in the SERP. Schedule a demo with us today to work your way to the top and stand out from the crowd. 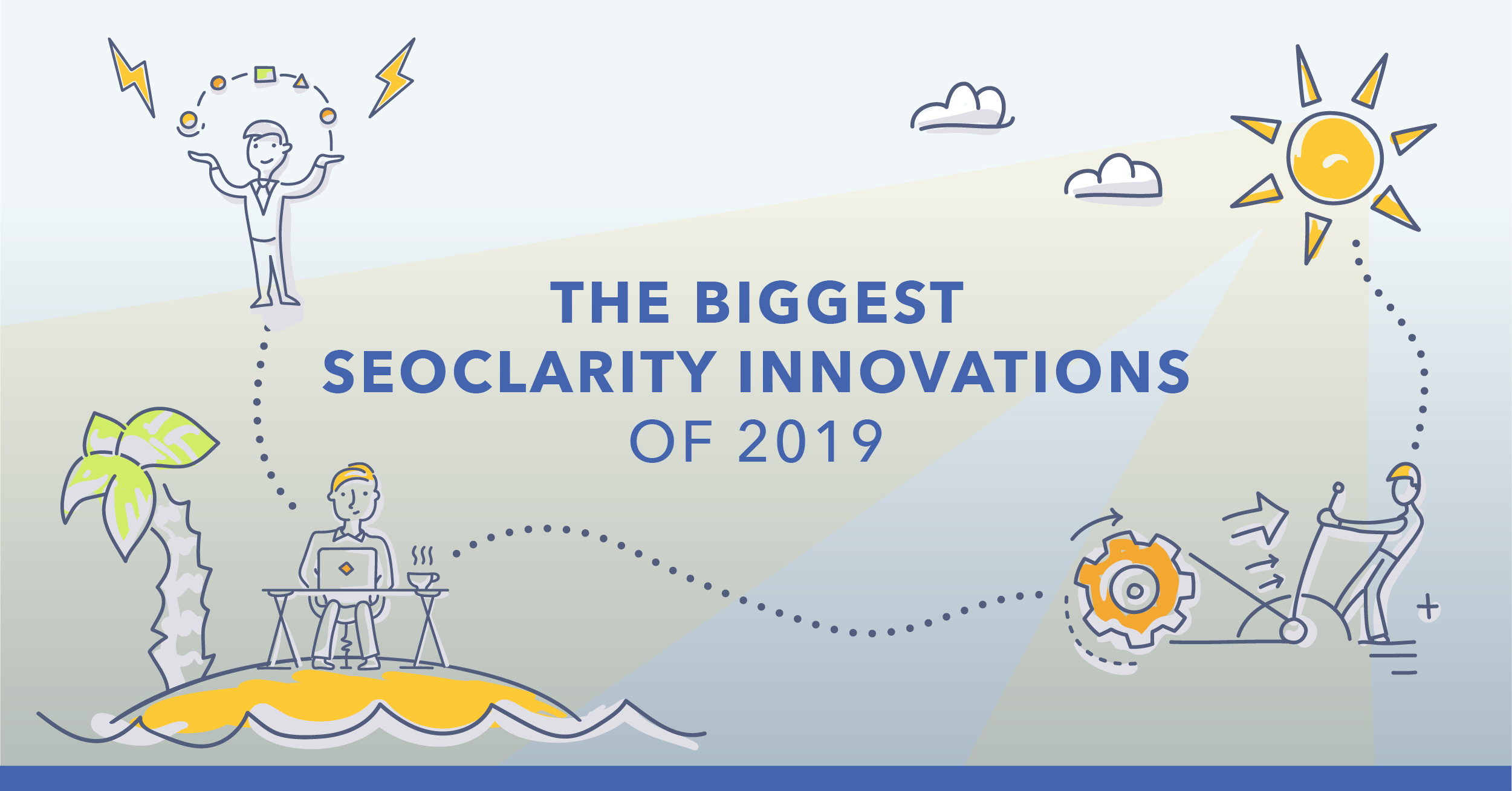 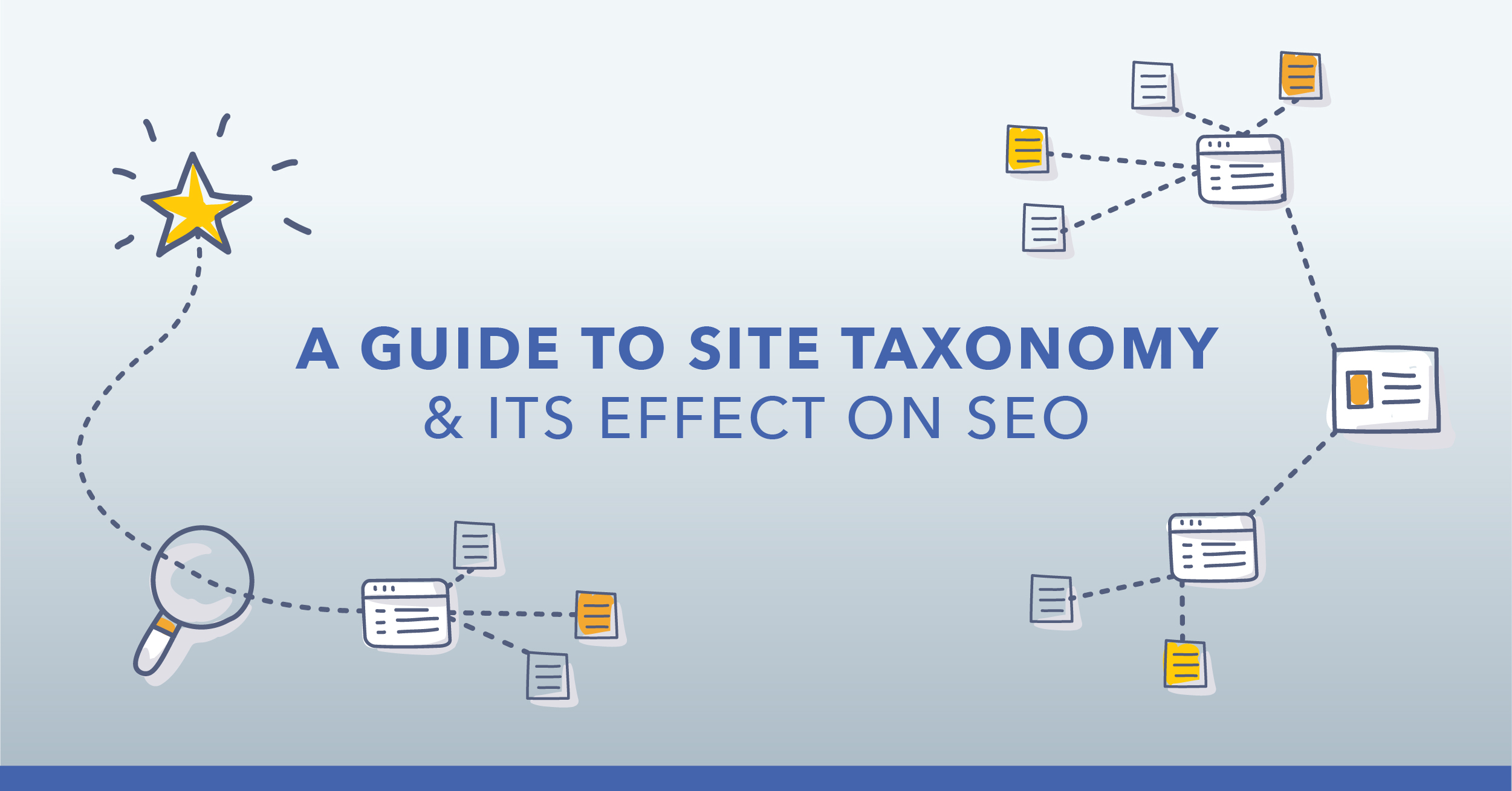