With organic search, you have many different metrics you can report on to share your progress with your team and executives. Two of those metrics that are frequently used to evaluate content performance are average rank and weighted average rank.

Although both metrics have to do with rank position on the SERP, they are quite different from each other.

Here, we'll dissect both SEO metrics to see what they are, how they're calculated, and which is the better choice for you and your SEO rank reporting.

What is Average Rank?

One of the most popular metrics in SEO, average rank is simply the average of the rankings for the keywords you track for a day, week, or month.

For example, let’s say you track three keywords, and their rank positions for one day are 2, 21, and 4.

To find the average rank for these keywords, follow the simple mathematical formula to calculate average: Find the sum of the numbers and divide by the number of integers.

So in this case, the average rank for that given day is 9.

A weekly or monthly average rank can also be calculated, although to do so requires a few more steps, and there are two different ways to do it ...

It goes without saying that this method paints a picture in a positive light, since it only cares about the best keyword rankings.

You can also calculate the Mode (most frequently occurring) which – if you choose to use average rank at all – is the recommended method for finding out weekly and monthly average rank.

But keep in mind, average rank is not without its downsides, and as you’ll see, is not the SEO metric that we recommend you use.

The Downside of Average Rank

The biggest problem with average rank, and why we tend to tell clients to steer clear of it, is that it does not always reflect the true performance of a set of keywords over time.

This shouldn’t come as a surprise.

Remember we saw above that the average rank workflow for a week or month can involve choosing the best rank per keyword – clearly the accuracy of the information is skewed.

But there is another circumstance that points out the flaws in this way of rank reporting: its calculation method treats all keywords as having the same importance.

In SEO, we know this is not true. Some keywords are more important than others – they have a higher search volume and larger demand.

Let’s take a look at a visual example of this.

When you analyze the rankings for these two days with average rank as the metric, it would appear that nothing has changed since the average rank you see is the same (6).

However, upon closer inspection, you can see that the rank decline for keyword B would be much more substantial (note its high search volume).

Analyzing average rank does not highlight this negative change in rankings – which is why recommend the use of another metric: weighted average rank.

What is Weighted Average Rank?

Unlike average rank, weighted average rank does not have the pitfall of treating all keywords the same. This metric gives each keyword a certain weight based on its search volume – the higher the search volume, the more important that keyword.

In other words, it carries a greater weight to impact ranking averages.

The first step to calculate the weighted average rank is to find the weighted rank of each keyword. To do this, multiply the search volume of a keyword by its rank position.

Let’s take another look at our example scenario, this time with an interest in the weighted average rank.

In this chart, we’ve found the sums for the search volume and the weighted ranks. Following the equation outlined above, we can now find the weighted average rank.

As you can see, the weighted average rank presents a much different number than average rank did – for the same two days and keywords!

Remember: the average rank for both of these days was 6, which created no cause for concern. After all, nothing dropped, and nothing increased, so there was the false notion that all was the same.

When you take search volume into account, however, you’ll see insights that aren’t available to you with just average rank.

The average rank position had a drop of 7.6 positions on the SERP.

Seeing this information isn’t a joy, but you can now analyze further and act on the information accordingly – information you’re really only privy to if you analyze weighted average rank.

As we’ve seen with the math, weighted average rank is a better metric to follow when compared to average rank.

By not taking into account search volume, average rank is not presenting an accurate representation of your rankings based on keyword importance – and when you work in a data-driven field like SEO, why would you settle for less?

But with enterprise websites, manually calculating average ranks is just not an option – it takes up too much time that could be used to actually execute your strategy, instead of just forming it in the first place.

To scale the process, use a proper rank tracker – it will reveal SEO metrics, including both average rank and weighted average rank for your tracked keywords. At seoClarity, we have Rank Intelligence, which gives you accurate, reliable rank tracking.

It allows you to compare two SEO metrics, so let’s see how average rank versus weighted average rank leads to different analytics for tracked keywords over a period of time.

As you can see, the weighted average rank (dotted line) differs greatly from the average rank (solid line). It bears repeating that these differences exist because average rank is too surface level to properly capture the intricacies of SEO.

If you were only to take into account the average rank, you would have a false idea of your rankings, because as the recommended metric (i.e. weighted average rank) shows, your rank position is actually 10 positions worse.

Different SEO metrics present different information, and you must pay attention to the right data to see a true representation of your rankings.

If we haven’t made this clear already: you should stop using average rank. For the purposes of SEO, it simply does not do an accurate job of presenting the information you need to report progress to executives and adjust your strategy accordingly.

If you stick with average rank, your SEO strategy will likely remain unchanged as well, which means never getting to the bottom of why the rankings are changing, and what you can do about it.

Aidan McClain
Aidan is a former Content Strategist at seoClarity. 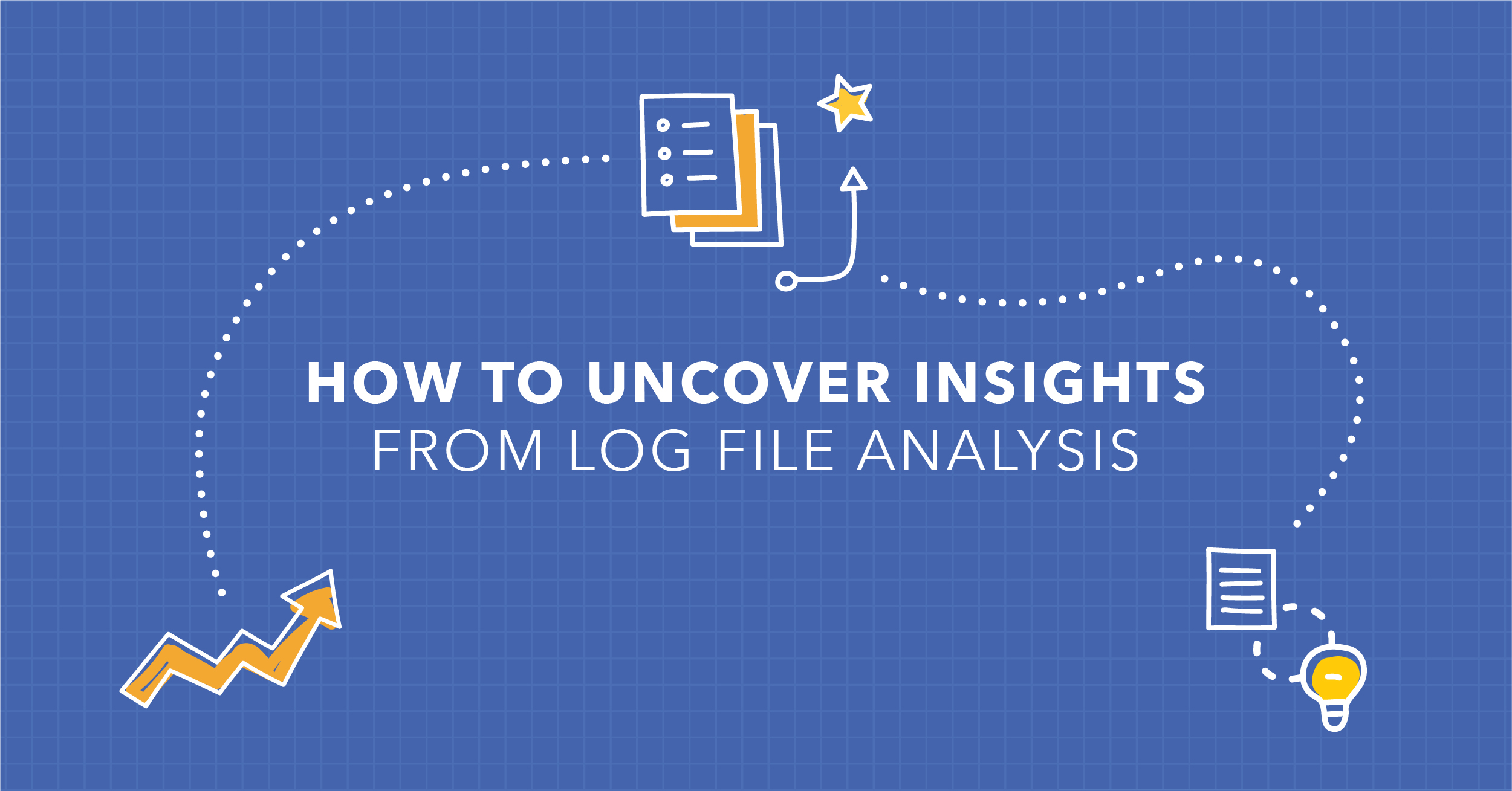 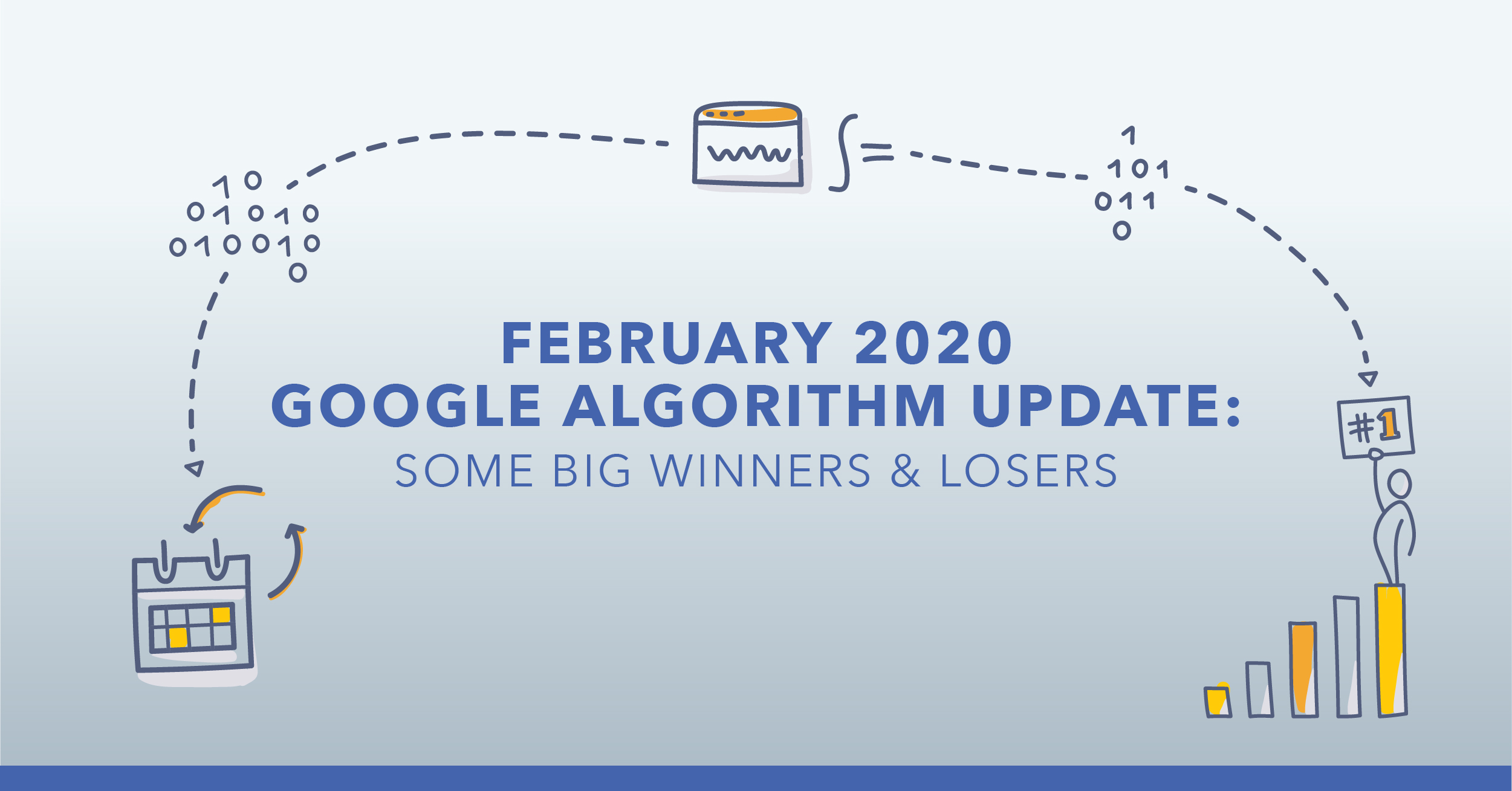