Google Hawk - What You Need to Know to Minimize Its Impact

The Google Hawk update landed with little fanfare or any announcement last year. In fact, it appeared so suddenly that many SEOs may have missed it at first.

And for the most part, it seemed to primarily focus on fixing some of the most glaring errors of Google's 'Possum' update, bringing a sigh of relief from local brands whose listings it so severely affected.

However, it created some challenges for both local and multi-location businesses too.

So, here is a thorough explanation of the Hawk update and how it might have impacted your local search visibility.

What is Google Hawk

On August 22 last year, some SEOs observed an unusual change in local rankings they track - many listings removed by the previous algorithm update a year earlier suddenly reappeared in SERPs.

Since they knew this wasn’t a result of their work - building additional links to those domains or improving their content, the only logical explanation was an algorithm change.

But to further understand the significance of such finding, and in turn, discover how Google Hawk works, we need to backtrack a little.

A year before that sudden reappearance, many businesses found their listings vanishing from local search results. And for no other reason than they seemed like duplicates.

This was a result of the Possum update that changed the way a filter the search engine uses to sift through listings to identify duplicates works. As Joy Hawkins pointed in Search Engine Land:

Google picks the most relevant listing of the bunch and filters the rest. It’s very similar to what they do organically with duplicate content.”

In practice, this meant filtering out listings with the same phone number or website URL to prevent a single company from dominating the SERPs.

The Possum update extended the filter to incorporate listings with addresses nearby. That’s where problems began. If two similar businesses located on the same street or building, for example, in the new algorithm, would see one of their listings removed.

From what we can see, the Hawk update refined that filter to allow for businesses in close proximity to appear in search.

(Unfortunately, the update still removes listings of companies located in the same building.) 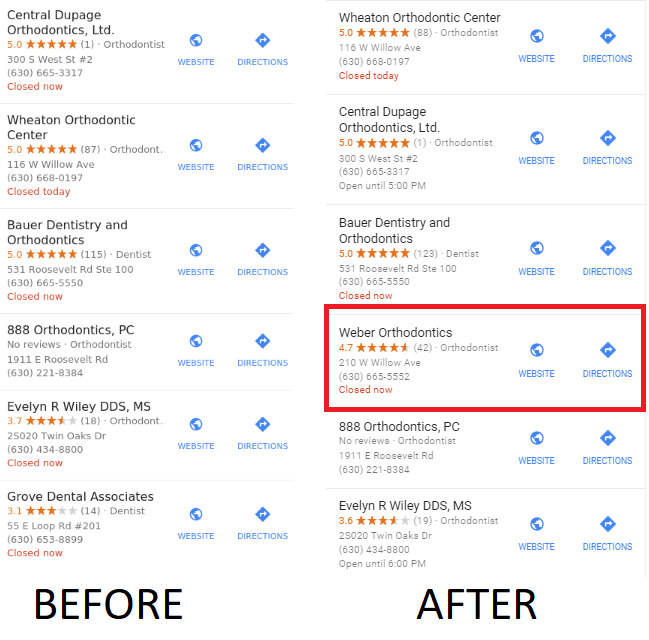 Other Implications for Brands

Here are other ways (both positive and negative) the Hawk update might have on your visibility.

If your site operates in multiple locations, the new update might impact your local listing in two ways:

Here’s how to check which one is true for you:

Monitor traffic changes from specific locations you think might get affected. For example, seoClarity’s Search Analytics lets you analyze your CTR from a specific country. 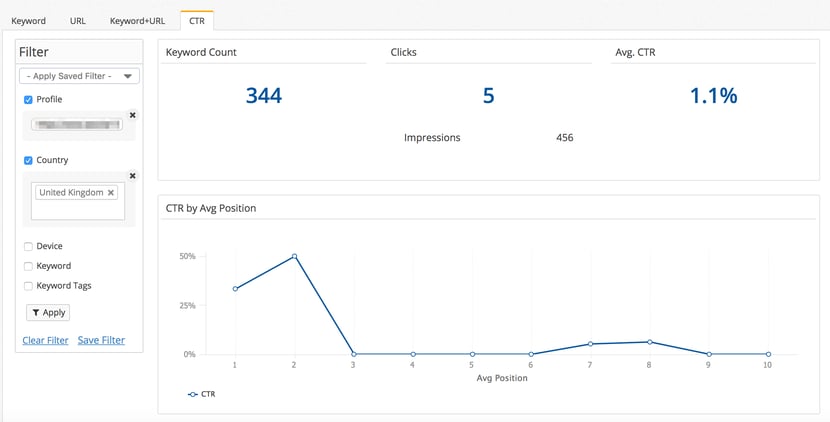 Set up dedicated rank tracking for local search engines. Monitor rankings changes for the most relevant keywords, branded and non-branded that could trigger a local listing.

Keep an eye on your Google My Business listings performance. Specifically, look for changes such as a drop in new reviews or other interactions that could suggest issues with your listing. Here's an example from LocalClarity scales management of their local businesses listings and reviews at scale.

At seoClarity, we constantly monitor SERPs for changes and shifts to identify challenges our clients might be facing.

Since the Hawk update, we’ve noticed some negative impact in some industries, travel in particular:

How to Minimize the Hawk’s Impact

Here’s what we suggest you do to prevent or reduce the effect of the new update on your listings.

Optimize Your Google My Business Listings with Local Terms

Many brands make the mistake of using the same time and description for all locations. But given the effect of Possum and Hawk update, this could drastically affect their visibility in local search.

To combat this problem, add your location and other location-relevant keywords to the business description. 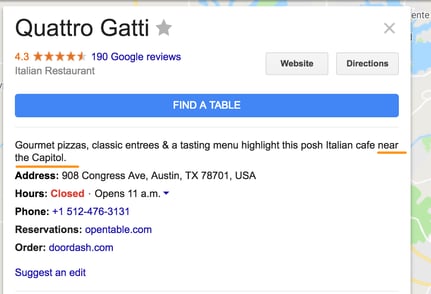 The depreciation of the hreflang tag suggests that from now on, Google will use other factors to rank a URL. I assume that these will include internal links and page speed, at a minimum.

And so, strengthen your local page’s authority by passing more link juice to them from other, more authoritative pages.

Build internal links that join local pages with the homepage or other high-level assets, using location-relevant anchor text to clearly indicate what types of keywords you want them to rank for.

At first, the Google Hawk update might seem like nothing but the search engine’s attempt to correct some errors from its predecessor. But changing the way the local filter works, along with the depreciation of the hreflang tag might also have a negative impact on your visibility. Let us know if you've noticed a drop in visibility and other optimization techniques you used to minimize the effects on your visibility.

Richard Chavez
As the former VP of SEO Professional Services at seoClarity, Richard has been a avid platform user for nearly 10 years. Fueled by a background rich in SEO, SEM, Omni-channel and analytics, he's held SEO leadership roles at Piston Agency, PMX Agency and iCrossing where his work has contributed to Forrester Wave Report (Best in SEO), OMMA (Best in Search, Best Banking Site) and SMX Landy (Best Search Integration) awards. He has more than 15 years experience in SEO and digital marketing. 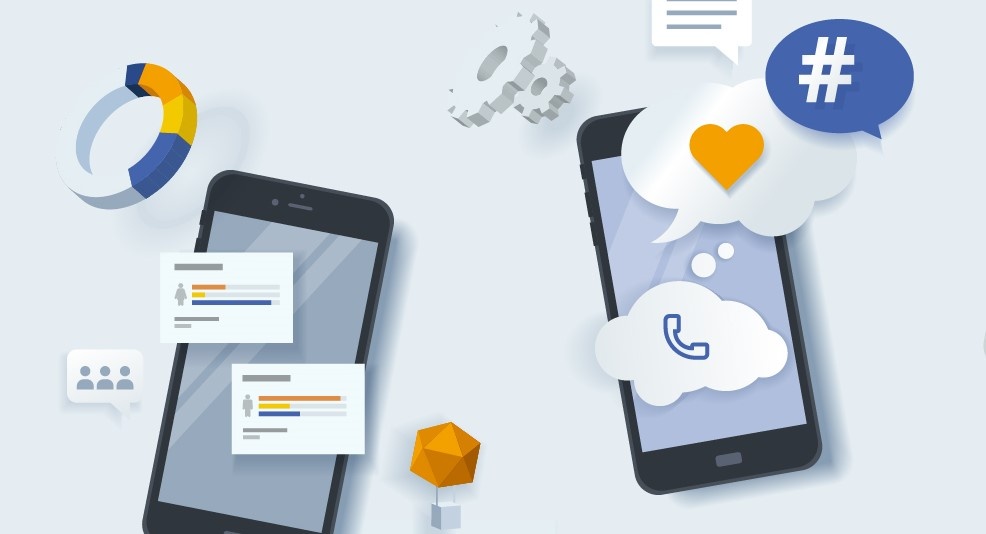 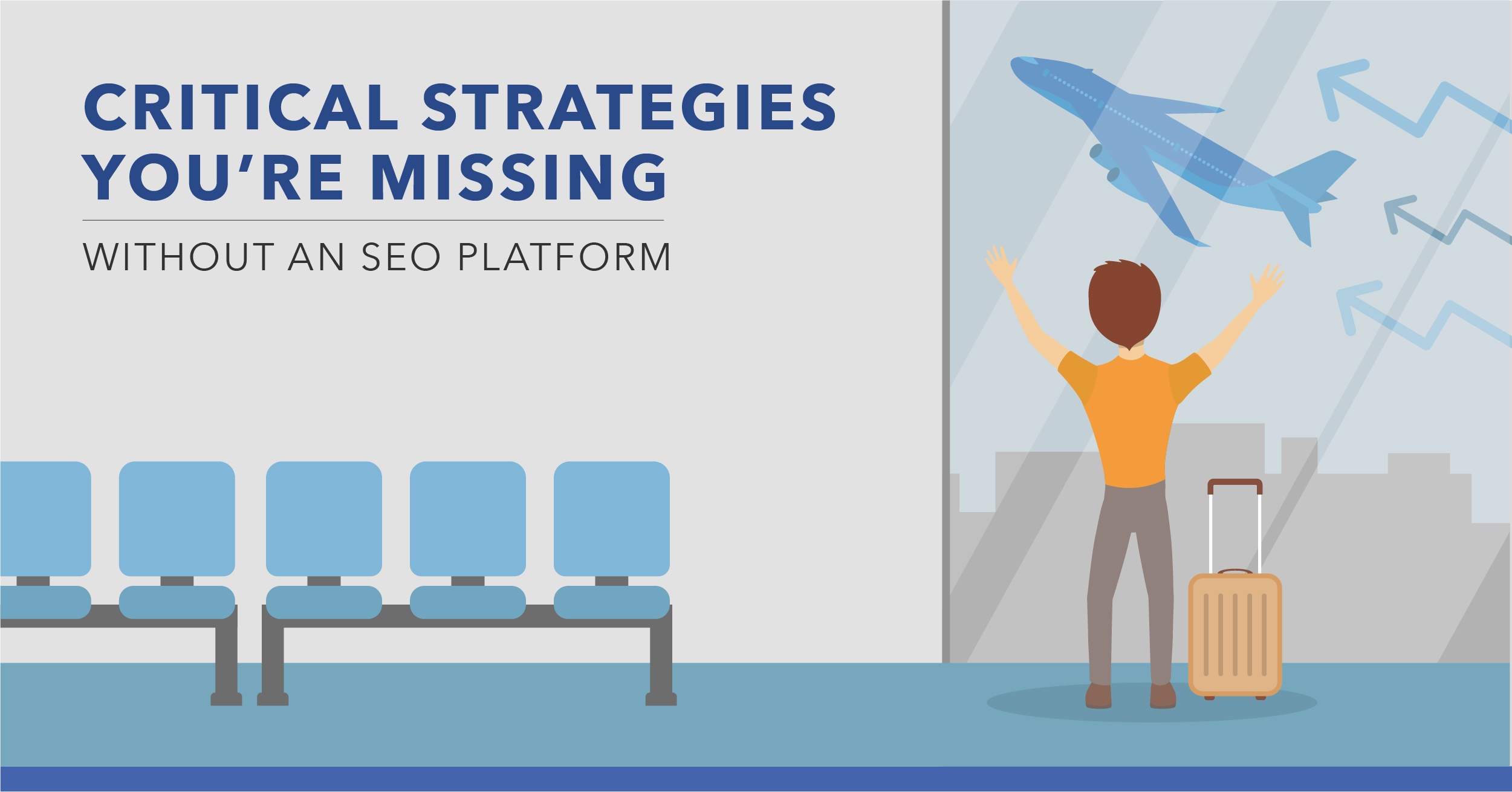