How Does Google Hummingbird Affect Your Content Marketing Strategy?

The search giant Google makes occasional changes to its search algorithm to make results relevant to your queries. Some of the previous updates to Google’s algorithm include Vince of 2009, Caffeine of 2010, Panda, and Penguin; there have also been minor changes to the search every year.

On September 26, 2013, Google announced one of the most important updates in a while known as Hummingbird. Although it was officially announced on 26 September, the update was being tested since August 20. In this post, you will find the important features of this update and ways to change your content marketing strategy to conform to the update.

Hummingbird was developed to make it easy to find information. In order to find information through Google, people normally use keyword-rich search queries, like “auto insurance in New York” or “best bank of Bangkok”. Recently however, people started to phrase their search queries in the form of a question, like “which is the best insurance company in New York?”. Such a natural language search is now known as ‘conversational search’.

Google developed Hummingbird to understand the natural language search queries better. Previously, when you Google a question, Google used to focus on the main keywords on the question and returned results based on that. Hence, a query like “which is the most destructive virus on computers” would return generic pages about computer viruses, antivirus sites, etc., but now, such a query returns specific articles containing lists of the most destructive computer viruses ever created. In short, the Hummingbird algorithm brings in more relevant search results than ever before. According to Google Senior VP and head of search, Amit Singhal, Hummingbird is the most important update ever made to the search algorithm since he joined Google in 2001.

The world is close to smartphone saturation now. People are using handheld devices to browse and the broadband data access has become almost ubiquitous. If you want to find a piece of information today, you can use voice-searching tools like Google Now. The voice search is also available on desktop browsers such as Google Chrome. When searching with voice, you tend to speak the query in the form of a question rather than as keywords. Hence, in order to serve up relevant results, the search algorithm has to be modified accordingly. This is one of the primary reasons behind the Hummingbird update.

In 2012, Google introduced the ‘Knowledge Graph’, a tool that Google uses to understand the natural relationships between real-world entities. The search algorithm and its current update depend on the Knowledge Graph, which has over 570 million concepts and over 3.5 billion facts about those concepts, to bring in relevant search results. The Knowledge Graph takes advantage of the collective intelligence of the web with the help of verifiable, open resources such as Wikipedia, Freebase, and CIA World Factbook.

How does the Hummingbird algorithm affect your content marketing strategy?

For the most part of the last decade, SEO strategies involved creating keyword-rich content and bringing in as many links as possible. Although search engines like Google repeatedly recommended webmasters to create content for people rather than search engines, many SEOs engaged in keyword targeting. A well-written article that provides value to the readers tends to be naturally keyword-targeted at an optimal level. Now, since Google can understand natural language better with Hummingbird, the importance of keyword targeting has decreased a little bit. Content creators who create useful, rich content for people will keep getting good traffic.

For a good future with Hummingbird, you need to regularly create content that addresses people’s needs, not search engine’s. Hummingbird update will boost the ranking of long, engaging content that adds value. People who have been creating good content for a long time have no need to worry about the search ranking. On the other hand, spam sites that offer nothing to the readers will find their rankings drop drastically.

With Hummingbird, Google has come up with one of the most significant changes to its search algorithm. As today’s content marketers target smartphones, tablets, and social media, they will find Hummingbird to be highly beneficial. With this update, people can now find even the most elusive of information. 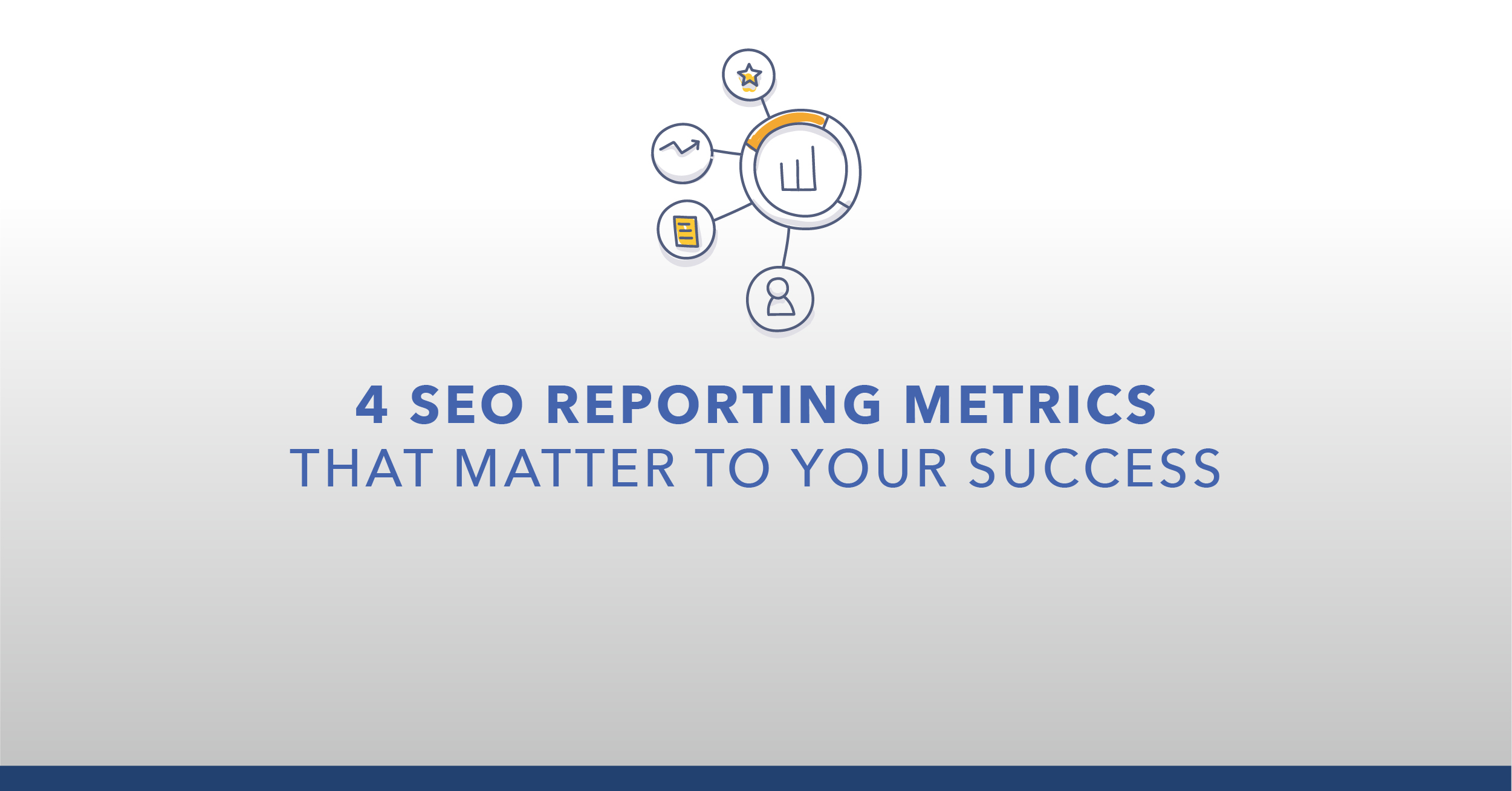